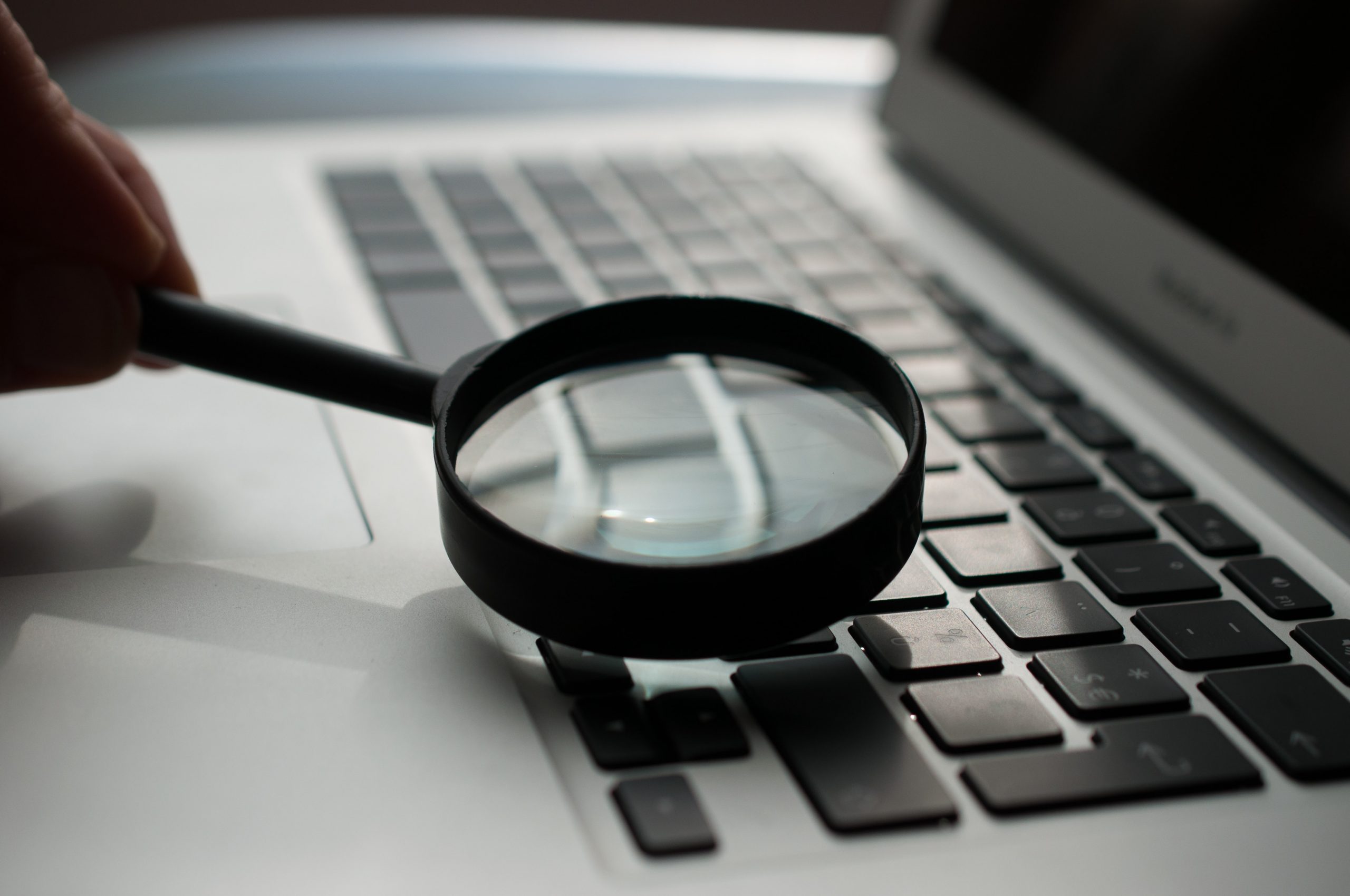 If you’ve scrolled through Facebook recently, you’ve likely seen that some posts have the Facebook fact-checking text on it that say there are issues with what you’re seeing and that it may not be true. Or maybe you saved a post and went to go back to it to read only to find out it’s been removed by Facebook because it wasn’t true, according to their fact checkers (we at The Real Deal of Parenting have had things erroneously removed by Facebook that were true but that their “fact checkers” didn’t like).

Enter comedian John Crist, who posted this hilarious skit posing as a Facebook Fact Checker who goes through what his job is like. He says he was hired in 2020 to win the election. That’s funny.

He shows the viewer a post of a family in front of a house that they just bought and proceeds to make sure they have a mortgage and did indeed buy the house because ya know, it has to be true. Or another post of a woman saying, “so many people have asked me to share my secret of what I use for my hair!” and Crist says, nope, only two people have, and proceeds to delete the post. Another one is about how someone loves riding a Peloton – obviously that one is wrong so, delete. It’s funny.

“Did we get sued recently for all of our fact checking being nothing but glorified opinions? Ok yes, yes, that is true. But did we win the lawsuit? No, no we didn’t win the lawsuit but that’s not important, just trust us.”

Look, fact checking is important and yes, it’s probably not a good idea to do it on Facebook, but so many people are leaving the social media network for censorship. Like the kind of censorship of opinions that people in Big Tech don’t like. The Real Deal of Parenting has accounts on other networks where censorship isn’t happening (you see a list of where we are here).

Moms are having screaming parties because they are over it all