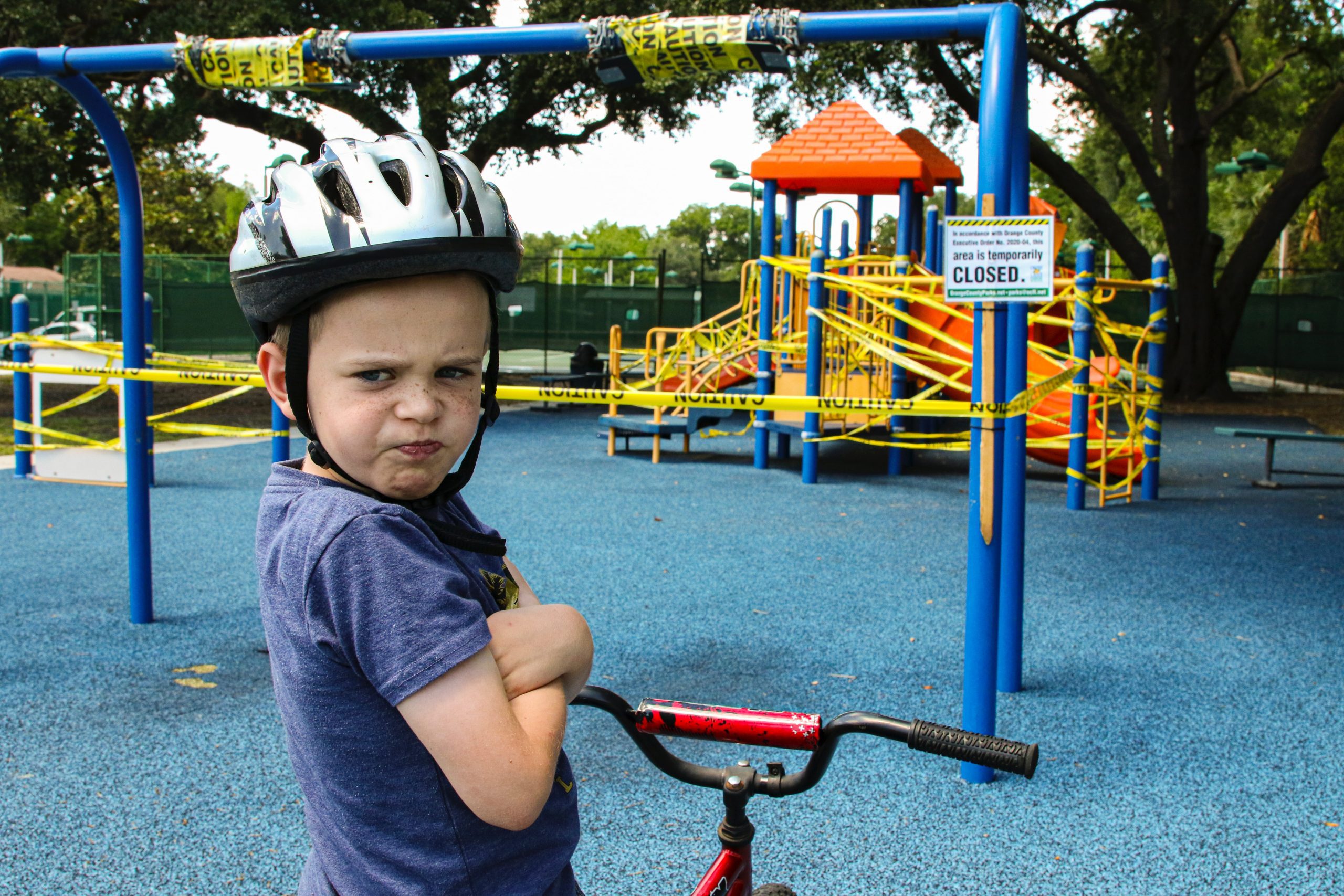 Rebecca Firlit of Pislen, Illinois in Cook County attended what she thought would be a virtual child support hearing on August 11th concerning her eleven-year-old son.  Little did she know that Judge James Shapiro would be stripping her of her parental rights for reasons unrelated to the hearing.  Her crime?  Not having received the vaccine for COVID-19.

Rebecca Firlit has been divorced from her husband and father of her eleven-year-old son for seven years.  The two have shared custody of their son and have undergone court proceedings to establish child support responsibilities.  During a child support hearing on August 11th, Judge James Shapiro unprovokedly asked Ms. Firlit about her COVID-19 vaccination status.  Ms. Firlit reported that she has not received the vaccine as she has had poor reactions to injections in the past.  Judge Shapiro then stripped her of her parental rights, meaning Rebecca has not seen her son since August 10th.  The ruling has since been overturned without much comment from Judge Shapiro.  Ms. Firlit did not immediately respond to my request for comment on this matter.

As parents, the notion of a judge using a child support hearing as a jumping off point to further his political agenda and strip a mother of her parental rights is a horrifying reality we are unfortunately facing during these unprecedented times.  There are several glaring issues with this ruling I’d like to break down:

The Pfizer vaccine has not actually been granted full FDA approval

The supposed August 23rd approval of the Pfizer vaccine never actually happened.  The vaccine was given extended emergency use authorization but was not granted full FDA approval.  How can this be?  There are two Pfizer vaccines: the FDA approved COMIRNATY vaccine and the emergency use authorized Pfizer-BioTech COVID-19 Vaccine.  The fact sheet written by the FDA and revised on August 23rd, 2021 states that the two vaccines are interchangeable, but in a footnote recognizes that the vaccines have been determined to be legally different from each other.

Additionally, the fact sheet states that populations who should not receive the vaccine include anyone who has had a severe allergic reaction to any ingredient in the vaccine.  By her own report Rebecca Firlit has expressed having had poor reactions to vaccine ingredients in the past.  Judge Shapiro went against FDA recommendations when he demanded that Rebecca receive the shot before being reunited with her son.

Regardless, Judge Shapiro granted this ruling before this supposed approval date, making his ruling even more egregious.

On what grounds could personal medical decisions cost a mother custody?

Even if both vaccines had FDA approval, Ms. Firlit is not legally required to get the vaccine to retain custody of her son.  There is no legal precedent for this ruling.  Ms. Firlit was attending a child support hearing.  Judge Shapiro’s vaccination questions were irrelevant to the matters at hand.  Shapiro’s demands of Ms. Firlit stretch beyond FDA recommendations, beyond any legal requirements of her as a mother, and venture far into demanding she participate in his own preferential medical interventions.

The 4th Amendment of the United States Constitution states: “The right of the people to be secure in their persons, houses, papers, and effects, against unreasonable searches and seizures, shall not be violated, and no Warrants shall issue, but upon probable cause, supported by Oath or affirmation, and particularly describing the place to be searched, and the persons or things to be seized.”

Rebecca Firlit’s son was seized from her custody and the demand that she be injected with the COVID-19 vaccine violated her right to be secure in her person.  Ms. Firlit was irrelevantly asked about her vaccination status, and that information was used against her to remove her son from her custody.  This is unconstitutional.

As parents, we need to make noise about these attempts to usurp our authority in our homes.  I am a mother, and my husband is my children’s father.  We do not co-parent with government entities.  I find it heartbreakingly relevant that Rebecca Firlit updated a photo to her social media account in February 2021 with a quote from Voltaire that reads, “To learn who rules over you, simply find out who you are not allowed to criticize.”.

How true those words ring today in our society where mothers fear losing custody of their children for making their own medical decisions, journalists and scientists who do not follow a certain agenda are censored, patients are left to die in hospitals to improve COVID-19 mortality rates, and free-thinking Americans are threatened with becoming social pariahs.

We cannot stop being critical of nefarious agendas.  We must raise our voices and stand up for our values, for the freedom we enjoy as Americans, and for truth.  I fear the fight is just beginning, friends.  Dark days are ahead, but the fight continues.  May we persevere.

I remember those little acts of kindness

An Anti-Victoria’s Secret Revolution is Heading Our Way