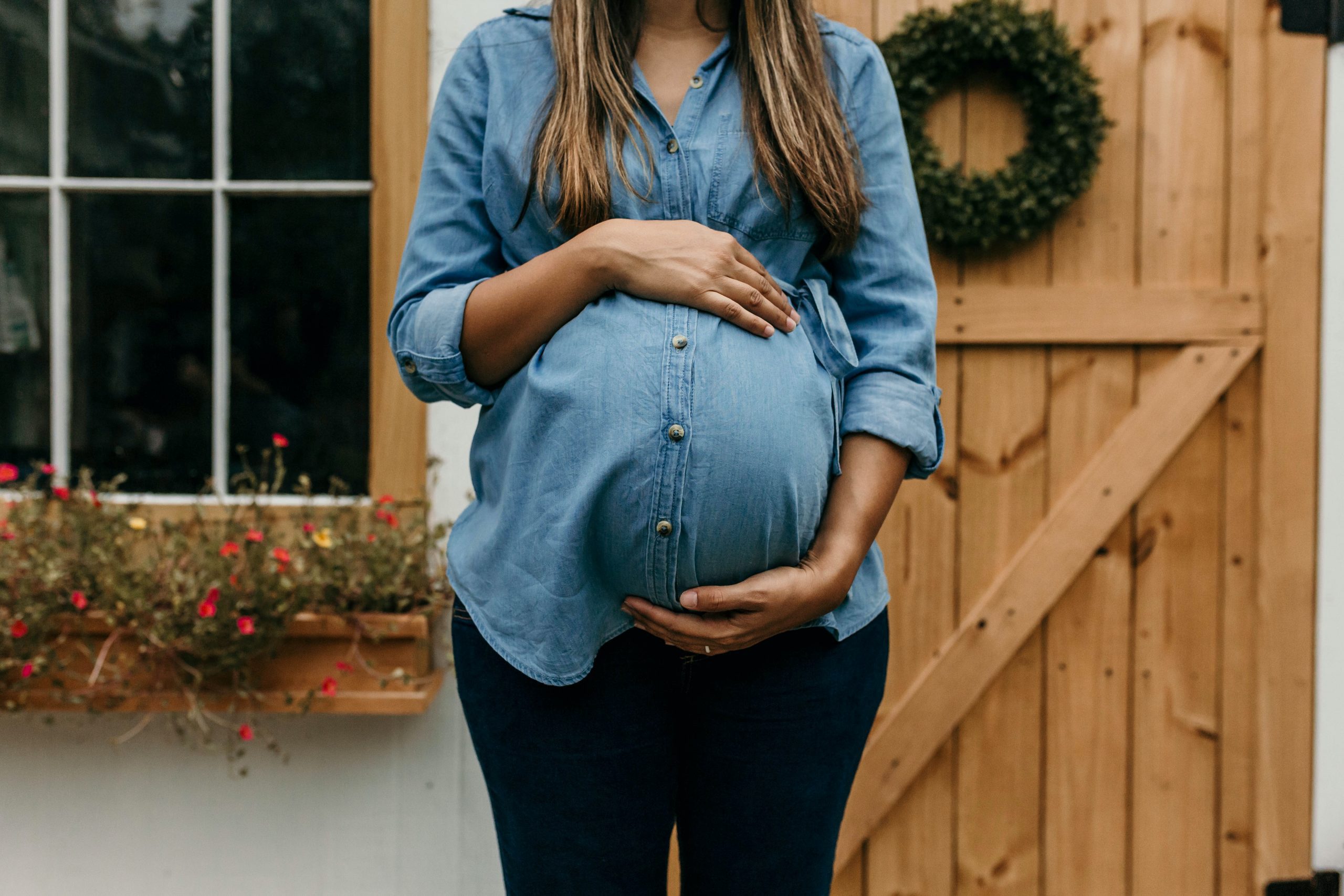 Update 8/13/21: The Academy of Breastfeeding Medicine has caved and will now call breastfeeding, “chestfeeding” and refer to women as “human milk-feeding individuals.” Hard pass. Honestly, it’s offense that women are being reduced to “human milk-feeding individuals.” Breastfeeding is a superpower and sometimes, very difficult for moms to do. This is biology and for a breastfeeding organization to call it “chestfeeding” is ridiculous. Words fall short to describe this alternate reality that these groups are deciding to live in.

Two hospitals in the United Kingdom have instructed their nurses and midwives to start using the term “chestfeeding” instead of “breastfeeding” as they fly off the ledge of reality in efforts to conform to the politically correct police. The nurses have also been instructed to swap “breast milk” for “human milk”. And mothers – you know, the ones who actually give birth out of their specific reproductive organs that only women have – are not to be referred to as mothers. No, they are to be called “parents” or “people.”

The changes were delivered in a 19-page document because the hospitals wanted to be “inclusive of trans and non-binary birthing people without excluding the language of women or motherhood.”

“As midwives and birth workers, we focus on improving access and health outcomes for marginalized and disadvantaged groups,” the hospital system said. “We are consciously using the words ‘women’ and ‘people’ together to make it clear that we are committed to working on addressing health inequalities for all those who use our services.”

This is intellectual dishonesty at its worst. The movement that stands on their high horses calling themselves pro-science are, in reality, so ridiculously detached from actual science. It’s a fact that only women can get pregnant. You need lady parts to have a baby. That’s science.

There are no “pregnant persons”. There are only pregnant women. Men cannot physically, by any stretch of the imagination, become pregnant. They don’t have the right parts. How confusing it must be for children who hear of a “pregnant person” or a “pregnant man”?

In the hospital’s efforts to be inclusive and supportive of women, who they call a “disadvantaged” group of individuals, they have gone in the complete opposite direction. This is offensive to women. We have an incredible superpower to grow a baby inside our amazing bodies. This is a beautiful and intricate part of our femininity and by using words to diminish this very real part of women, that is taking away something special from us.

Women know how hard it can be to breastfeed your baby. Milk scientifically comes from breasts. The hormones in a woman’s body all work together to produce milk to feed her baby. And it’s amazing. But hard. Some women suffer immensely to breastfeed their babies, pumping while at work, crying while trying to get their baby to latch, wincing as their baby chomps down on their nipples. But we get through it. And words matter. Telling women, “oh, you’re doing a great job chest feeding”, takes away from the actual work and self-sacrifice they have put into feeding their child.

Again, science matters. The politically correct movement is so far detached from science that this entire story would be hilarious if it wasn’t so offensive and true.

In Saint John Paul II’s Letter to Women in 1995, he thanks women for their unique contributions to society. He sees women for who they are and it is immensely beautiful:

Thank you, every woman, for the simple fact of being a woman! Through the insight which is so much a part of your womanhood you enrich the world’s understanding and help to make human relations more honest and authentic….Unfortunately, we are heirs to a history which has conditioned us to a remarkable extent. In every time and place, this conditioning has been an obstacle to the progress of women. Women’s dignity has often been unacknowledged and their prerogatives misrepresented; they have often been relegated to the margins of society and even reduced to servitude. This has prevented women from truly being themselves and it has resulted in a spiritual impoverishment of humanity.

The Letter to Women is short and an easy read. JP2 recognized the unique abilities of women that are in our God-given nature and encouraged us to use our gifts as we raise our families and use our talents in society.

We don’t need to give into the gender inclusion language. I will never refer to a pregnant woman as a pregnant person or breast milk as chest milk. It’s demeaning. It’s not scientifically correct. And it’s offensive to mothers.

Awestruck in the Bathroom