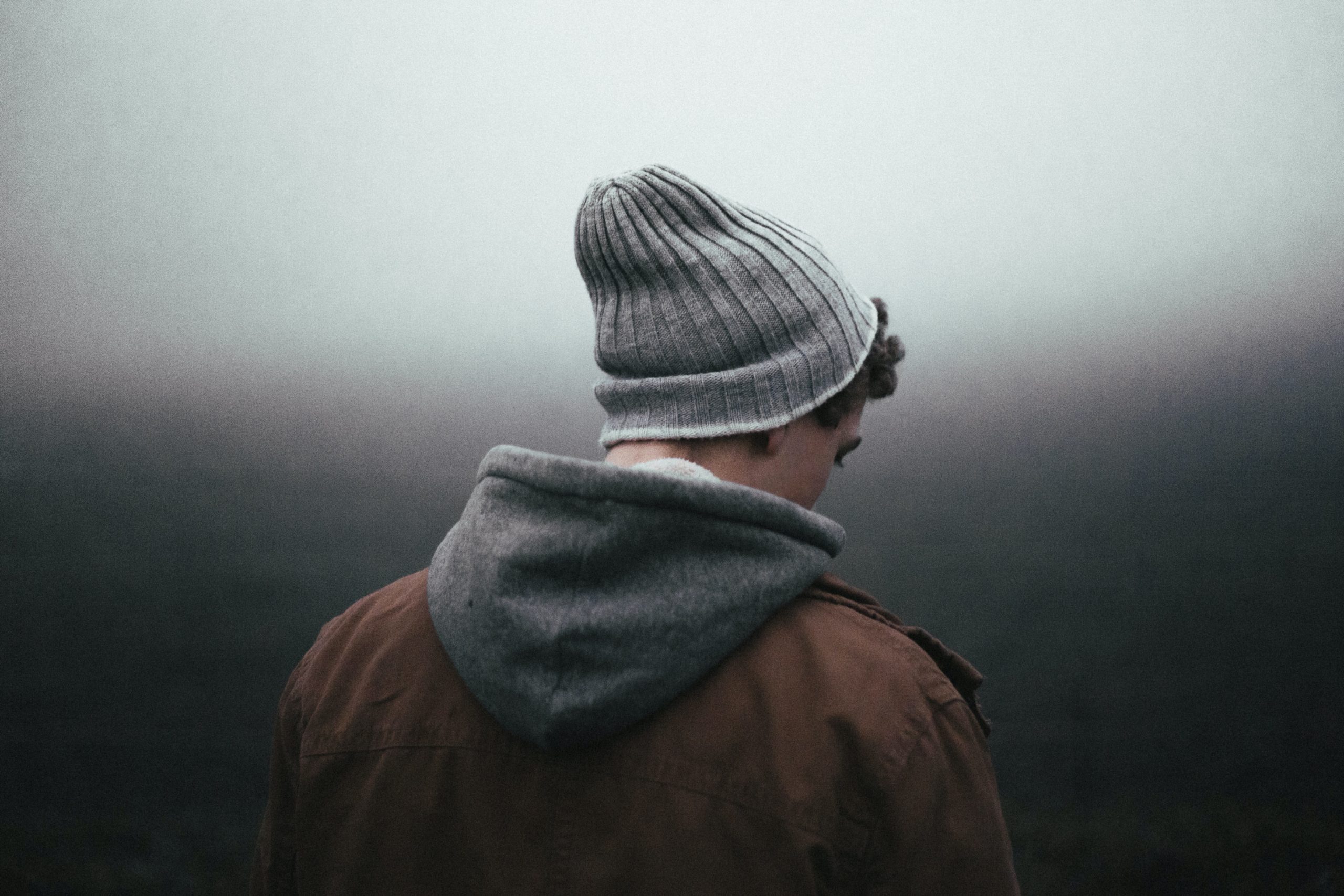 Your teen keeps on growing daily with constant changes. It is expected that they learn a new thing every day, and their mind and body also transform. But with these changes going on, how can you tell which changes are expected? At what point should you begin worrying about your teen’s mood swings?

The Predominance of Mental Illness

Mental illness is common among teenagers: around 22 percent of adolescents have severe mental breakage and about half of all the mental diseases hit by the age of 14.

Causes of Mental Illness in Teens

While all teens will experience periods of moodiness, crankiness, or anger, there are specific indications that could determine the presence of a severe issue, including:

Moreover, many factors can contribute to your teen’s mental health illness. These factors are as follows:

Biological factors refers to anything physical that can hurt a person’s mental health. Mental illness has a long history of biological-based evidence. It is not surprising that all human behavior is triggered by brain activity. Thus, it is understandable that sadness and fear derive from the brain.

Similarly, many mental health disorders have been linked to an abnormal balance of chemicals in the brain. These chemicals are neurotransmitters that help nerve cells to communicate with one another and may cause messages not to be adequately delivered, leading to symptoms of mental illness.

Genetic factors are well-known to play a key part in the development of the mental disorder in teens. There are three common ways in which genetics can contribute to mental illness:

Any injury caused to the brain can lead to mental illness in teens, as the brain is the center for the nervous system and whole body. Many types of research have shown higher rates of substance abuse, mood, and psychotic disorders following a traumatic brain injury. Head trauma can cause loss to the brain along with brain tumors.

Mental illness has been linked to certain viruses or infections. However, additional study concerning the link between infectious disease and mental health disorders is needed to continue to focus on the phenomena of viruses, conditions, and infections.

Any substance abuse, particularly long-term use and abuse, can cause the development of mental illness in teens. Substance abuse can also result in increased symptomology in pre-existing mental illness. Studies have indicated that there is a strong connection between alcohol abuse and depression.

Environmental factors tend to be difficulties that teens deal with daily. These factors are psychologically based but tend to be expected in a person’s life. Ecological causes of mental illness in teens are usually a result of their stress.

Unluckily, as many as half of the teens with mental illnesses go untreated. There are many reasons why teens don’t get the mental health treatment they need. Sometimes parents do not identify the need or don’t have the means to get their teen’s treatment. At other times, teens refuse services.

There are numerous dangers of allowing a mental health condition to go untreated. Some teens may drop out of school because of academic difficulties, while others turn to substance abuse. But it is necessary to seek treatment for your teen’s mental health issues. Talk to your doctor if you have any concerns and seek their advice.

No more masking kids, says one of the top children’s hospital in US