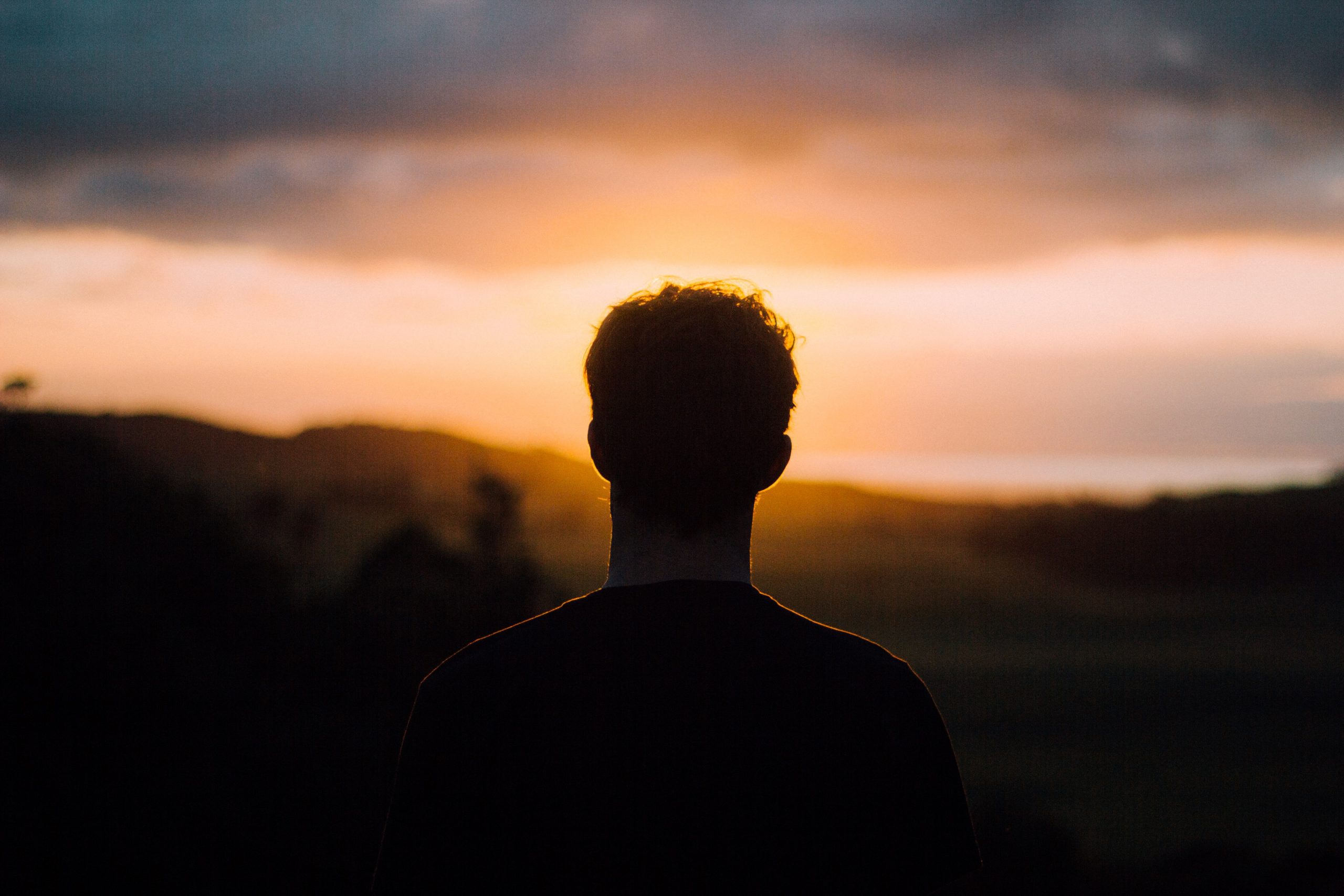 “There is no society that can survive without strong men. The East knows this. In the west, the steady feminization of our men at the same time that Marxism is being taught to our children is not a coincidence. It is an outright attack. Bring back manly men.”

I happen to agree with Candace on this one. I agree that toxic masculinity is no masculinity at all and the phrase was created by bitter, toxic, mean, and entitled arrogant people that need someone to point the finger at.

Is what we wear the beginning and end of all that is manly?

Of course not, but masculinity is somewhat wrapped up in what men wear. LIke it or not, what we wear says a lot about us. 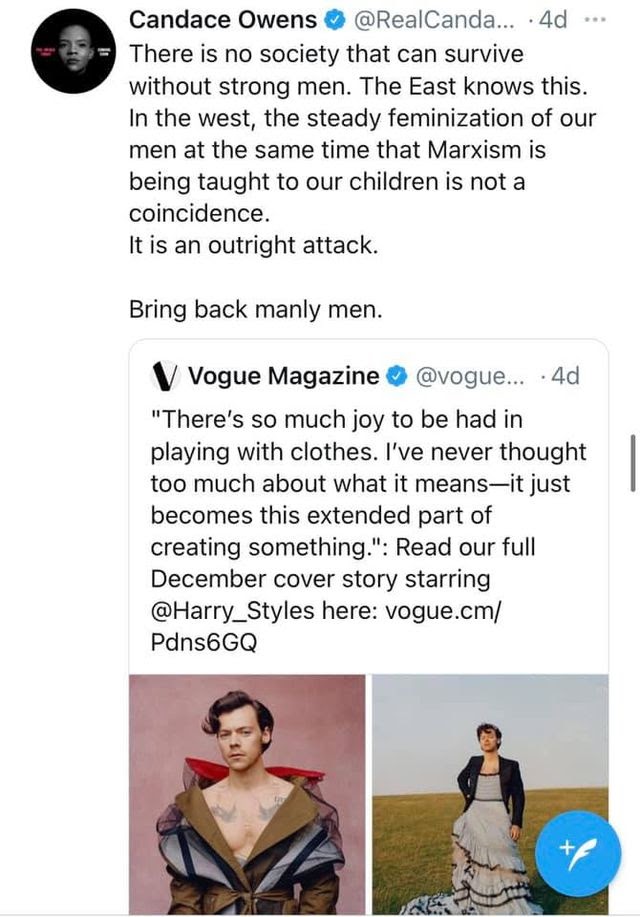 If anything, the goal of phrases like toxic masculinity, mansplaining, man spreading, and heteronormative are all created to make men feel guilty about what makes us men.

Sometimes it  feels like the primary target of the left is a white Christian, heterosexual, married, proud-to-be-called dad… men!  This is a general description. I’m aware there are lots of other men out there who don’t fit this exact description but who are also targets of toxic females and their quest to demean men. But here’s the deal: calling everything toxic doesn’t allow for men to be who they are, who God intended for them to be, and for parents to guide and mold their boys into men. Where is the space for men to be the strong silent provider, the hunter, the outdoorsman, the fighter, the leader in the home, to speak his mind about right and wrong, and to love God?

Let’s face it, that space doesn’t exist in fashion and popular clothing stores. 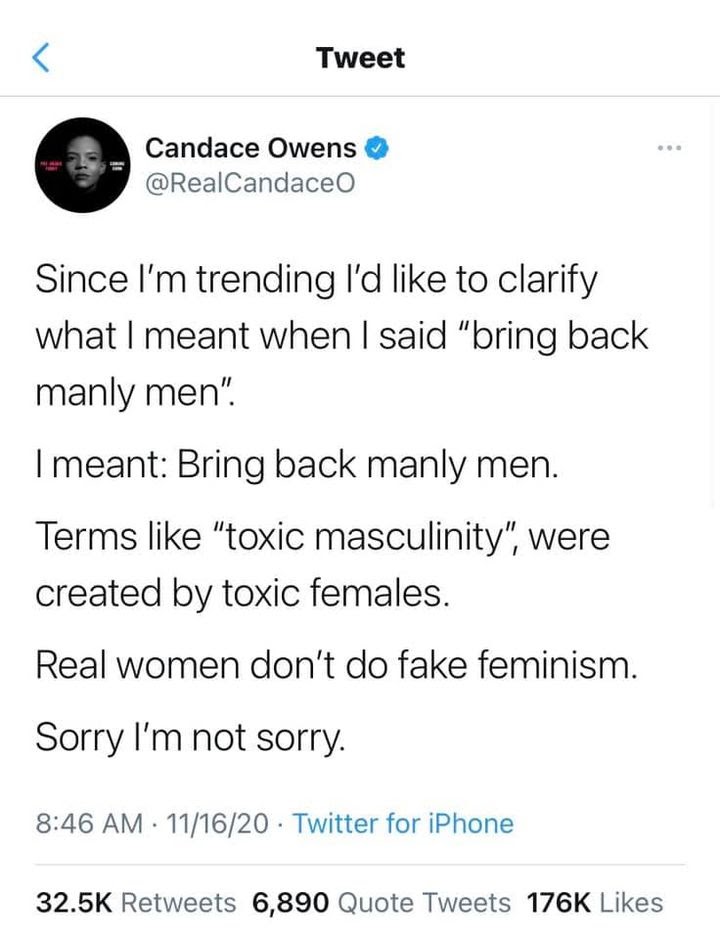 For a long time, I believed the feminization of men was a myth. Men have dressed in women’s clothes all throughout history, from Shakespeare to Harry Styles, it’s nothing new.

But part of the conversation should be acknowledging why they wore the clothes in the first place and if it had anything to do with their mental and social stability. Iggy Pop, Kurt Cobain, and David Bowie? They were all performers with self-destructive habits like drug addiction, sex addiction, and cutting themselves on stage. Marilyn Manson and Dennis Rodman? All about the shock and attention, and two of the most unstable celebrities in existence. Dustin Hoffman in Tootsie? Comedy and performance. Harry Styles? I believe it was an attempt to challenge the norms and make a certain population of men feel guilty.

The feminization of men is no myth and I noticed it more in my daily life when I saw women’s clothing sneaking it’s way into the men’s section. Dudes wearing skinny jeans were where the line was drawn for me and ultimately changed my mind. I couldn’t figure out where to buy pants anymore because these trends were everywhere. I wanted my comfortable, regular men’s jeans. I wanted the classics, not some twisted version of a staple in most closets of these new “enlightened” men in search of anything but the truth about who they are meant to be.

Skinny hipster guys on all the advertisements that looked like they could barely break a twig much less change their own oil? I can’t relate to that and neither can most manly men.

I didn’t feel “represented” anywhere that men’s clothing was sold, and that’s the reason I appreciate stores like Duluth Trading Company. I can go in and see advertisements of men dressed like me, doing things I like doing, and they don’t sell skinny jeans! They don’t sell the trendy crap I’ll never wear. I like boot cut jeans, flannel, vests, jackets with lots of pockets, boots, shorts down to my knees, and shirts that stay tucked in. I like my appearance to say, “that dude builds things, drinks dark beer and bourbon, and likes to be outside.”

It’s not that I’m scared of changing it up with colors or getting fancy. I’m not. I’d like to think I have a sense of style and what looks decent. I’m not even saying that men don’t love art, discuss movies, seek knowledge and education, and admire musicians. We have the ability to be tender, vulnerable, get to know each other as individuals. Most confident men will celebrate that. I’m just not about to wear the same dress my wife wears to one of her events. Not because I’m not “man enough” to pull it off, but because I’m “man enough” to say I have nothing to prove.

If you want to wear a dress, I won’t stop you or mock you (much). Just don’t expect me to congratulate you on your enlightened fashion choices.

Doug Johnson is married to pro-life advocate and speaker and Abby Johnson and stays at home with their eight kids. His Facebook page, Doug on Tap, chronicles his crazy life as a stay at home father who likes building things, hunting, and enjoying his family.

Tags: Being a Man, Manhood, Masculinity

A Firefighter Father’s Tribute to His Daughter