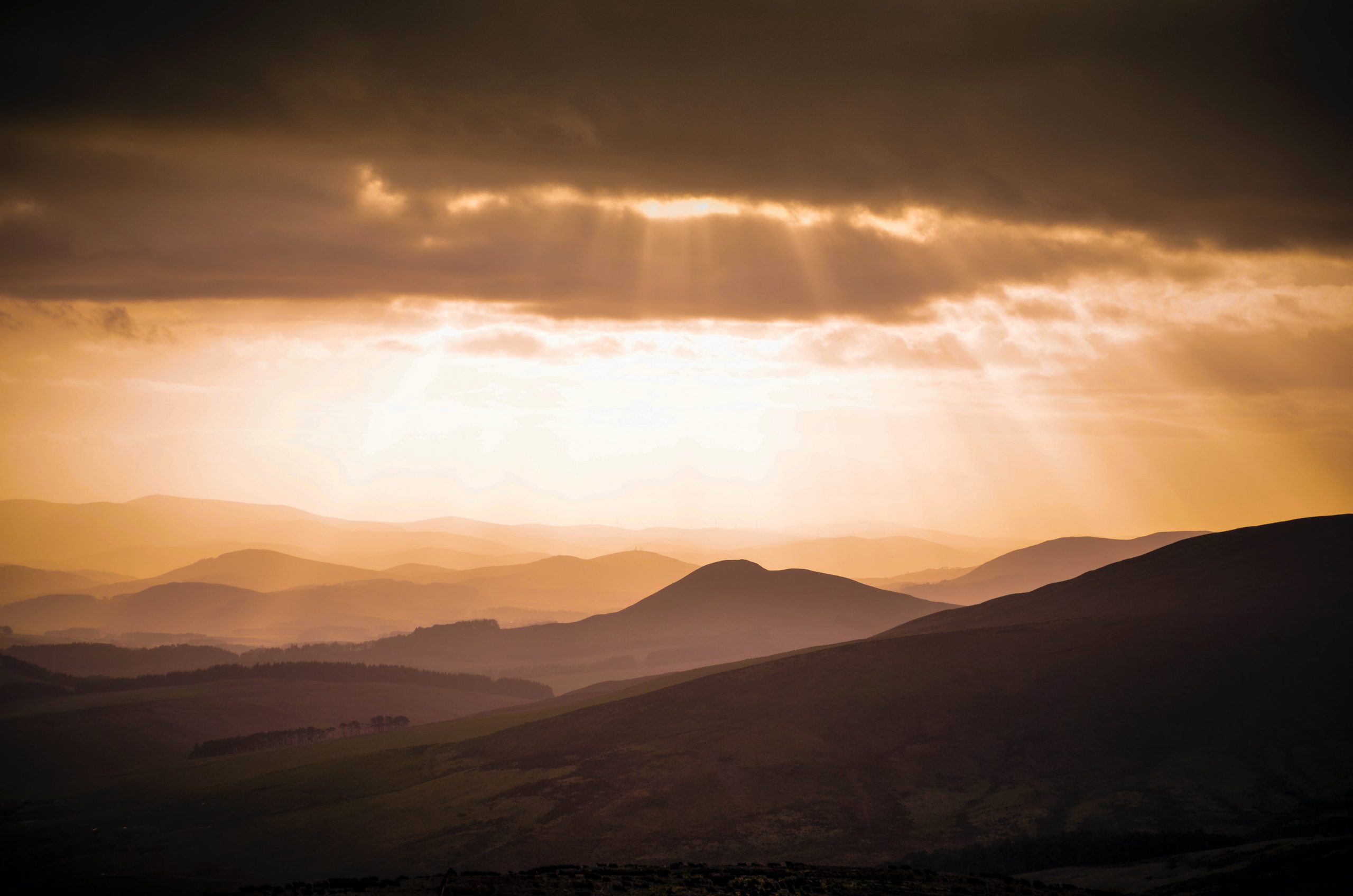 “The true measure of our character is how we treat the poor, the disfavored, the accused, the incarcerated, and the condemned.” – Bryan Stevenson, Just Mercy.

My family is full of evil

My uncle, Raymond Eugene “Blade” Brown, sat on death row in Alabama for years. His first sentence came in 1960 when he was just 14 years old. He murdered his grandmother, great grandmother and great aunt. He was paroled in 1973, the year I was born. In 1980, he went back on a parole violation after assaulting his landlord. Released again in 1986, it wasn’t long before he committed murder again (a mother and her 10 year old daughter) and he was sentenced to death in 1988. He babysat my cousins, me and my brother when we were little. He sat on death row in Alabama for years but died before being executed.

My father was incarcerated for most of his life in the state of Alabama. He was in prison before I was born for felony assault and battery. And then, eight years after I was born, he beat my mother to death. He plead guilty and was sentenced to 50 years, paroled after 20. I lived with him for a while after he came out and after an extraordinary amount of grace and mercy, we were reconciled. You can read the full story story here.

My maternal grandfather spent years in prison for armed robbery. Drunk and out of money, he entered a beauty shop in Opelika, Alabama and held it up with a toy gun. He lived here in Texas with my brother and we cared for him together during his last years of life. He died back home in Alabama in July of this year.

My other great uncle (mom’s uncle) was involved in the corruption that was ever present in Phenix City, Alabama. He was wanted by many convicts and was stabbed to death while serving time for robbery in Marion, IL. I never met him.

Another uncle (my dad’s brother) served time in Alabama for sexual abuse. He was present when my mother was killed. He was my father’s youngest brother. My family is wrought with depravity. Dare I say evil. Both my mother and father’s side. But they are my blood.

But thanks be to God. He had so much more in store for me. I am so grateful for Jesus. I am so thankful for grace. I am so undeserving of His mercy. These men were convicted of their crimes. I was pardoned by Our Lord for mine.

It may seem like what they have done is worse than anything I could have ever considered. But you are wrong. I am just as guilty as them. Whatever your family did, that doesn’t have to define you. Your pedigree is not your passport. If you want to change your destination, you can. If you don’t like what you were born into, get born again. Jesus is waiting for you.

This is Who We Are at The Real Deal of Parenting

An Unpopular Opinion: Our World Has Completely Flipped Upside Down