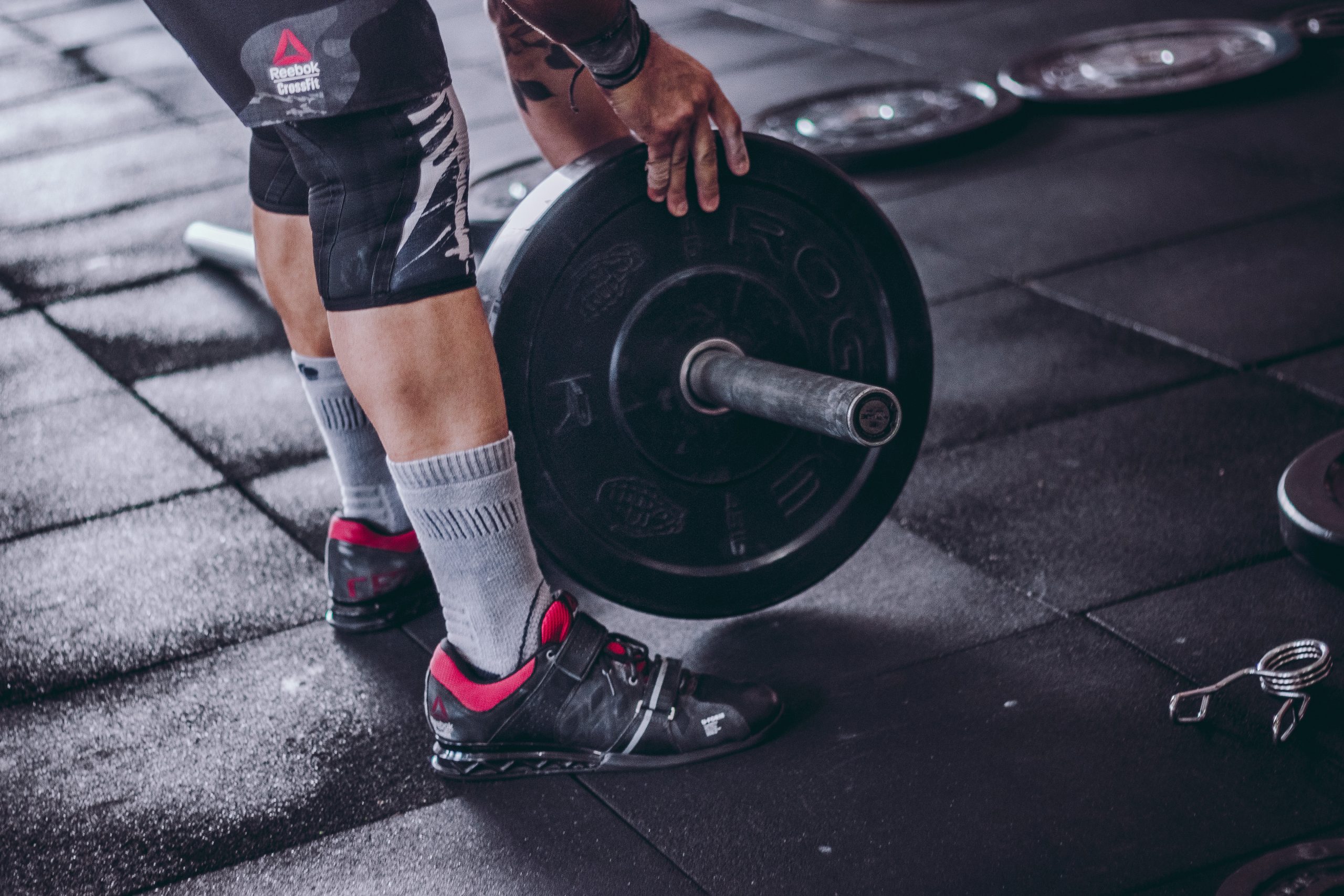 Hubbard had competed in the men’s weightlifting competition before transitioning in 2013.

The IOC is allowing Hubbard to compete because testosterone levels are below a certain number. But, of course, there is the biological factor to consider of bone density and muscle mass, which can give biological men a huge advantage in sporting events, particularly weightlifting.

Reuters wrote that “Belgian weightlifter Anna Vanbellinghen said last month allowing Hubbard to compete at Tokyo was unfair for women and ‘like a bad joke’.”

Athletes, nations, coaches, and others who come out against Hubbard for being accepted into the women’s weightlifting competition will no doubt be considered transphobic and unsupportive. This isn’t a matter of tolerance and acceptance, however. This is a matter of basic biology and how men and women’s bodies are constructed on a physiological level that no amount of hormones and surgery can alter.

This issue has received an enormous amount of attention in recent years as men have attempted to compete in women’s sports because they identify as women. One of our writers, Doug Johnson, summed it up in a post on this site back in February:

“Not only are we forcing our kids to accept the lie that you can change your gender, but they also have to be ok giving up their opportunities. They should have a choice in the matter, right? They should have the right and ability to speak up on their own behalf, right? We are literally putting a muzzle on our girls and telling them to just welcome boys and men taking over their sports.”

But what can the women weightlifters do at this point? Nothing. The IOC has spoken and now women who have dedicated years of training to their sport will be at a distinct disadvantage when they compete in the Tokyo Olympics. This is the end of women’s weightlifting and the beginning of the end of women’s sports.

Yep, We Are THAT Family

If I die, I need my children to know this…

This is Who We Are at The Real Deal of Parenting