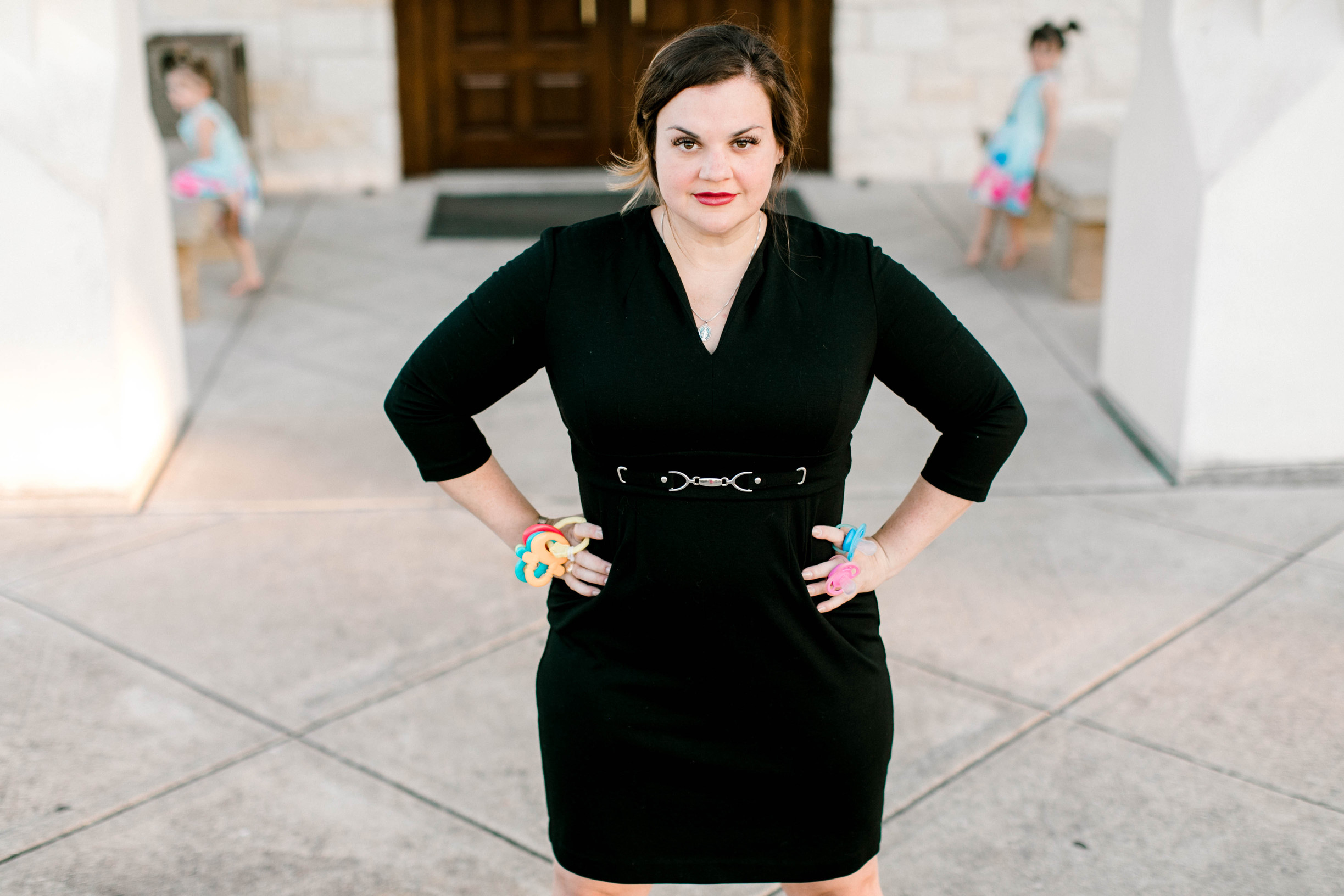 We figured that 2021 should start off with some good – no, excellent – news. Abby Johnson has signed on to officially join The Real Deal of Parenting as co-CEO with Regan Long and really, we could not be more thrilled.

You may know Abby as the former Planned Parenthood director who had a radical conversion and left the clinic after witnessing the ultrasound-guided abortion of a 13-week-old fetus. She later penned the best-selling book about her journey called Unplanned, which was turned into a feature movie by the same name that was released in theaters in 2019. She now runs And Then There Were None, which has helped more than 560 abortion workers leave their jobs in the industry, and ProLove Ministries.

That’s a big part of who Abby is but it’s not all of the story. She’s also a mother to eight children and wife of Doug Johnson, a writer at his own blog, Doug on Tap. Abby is the host of the hit podcast Politely Rude as well.

Abby and Regan have a lot in common and believe wholeheartedly that parents need a community of support and encouragement, that they need to be built up and not torn down, that especially in today’s culture, the voices of Christian, conservative families are being drowned out or worse, completely shut down.

The Real Deal of Parenting is not like other parenting blogs. We aren’t going to bash those in disagreement with us. We want to have real conversations about all aspects of parenting from mental health to fatherhood and working moms and relationships and juggling lots of kids. We want to be honest and truthful and kind and loving.

We’re going to talk about being pro-life, about loving God and having healthy marriages and supporting our families and communities. We are not going to shy away from the tough topics. We aren’t like that. But we’re not going to do any of it in a mean way. We want to have honest discussions but do so with kindness and compassion. Doesn’t 2021 need more of that?

Regan and Abby will be hosting a weekly morning show on The Real Deal of Parenting Facebook Page on Tuesday mornings at 10 am ET/9 am CT, starting next week, January 12th.

And we’ll be sending out weekly email newsletters to our subscribers, often with special email-only offers, so be sure to subscribe for free here.

We are looking forward to growing The Real Deal of Parenting right alongside all of our supporters and welcome Abby to the team!

Gifts That Give Back: 6 Places That Feel Great to Buy Gifts From