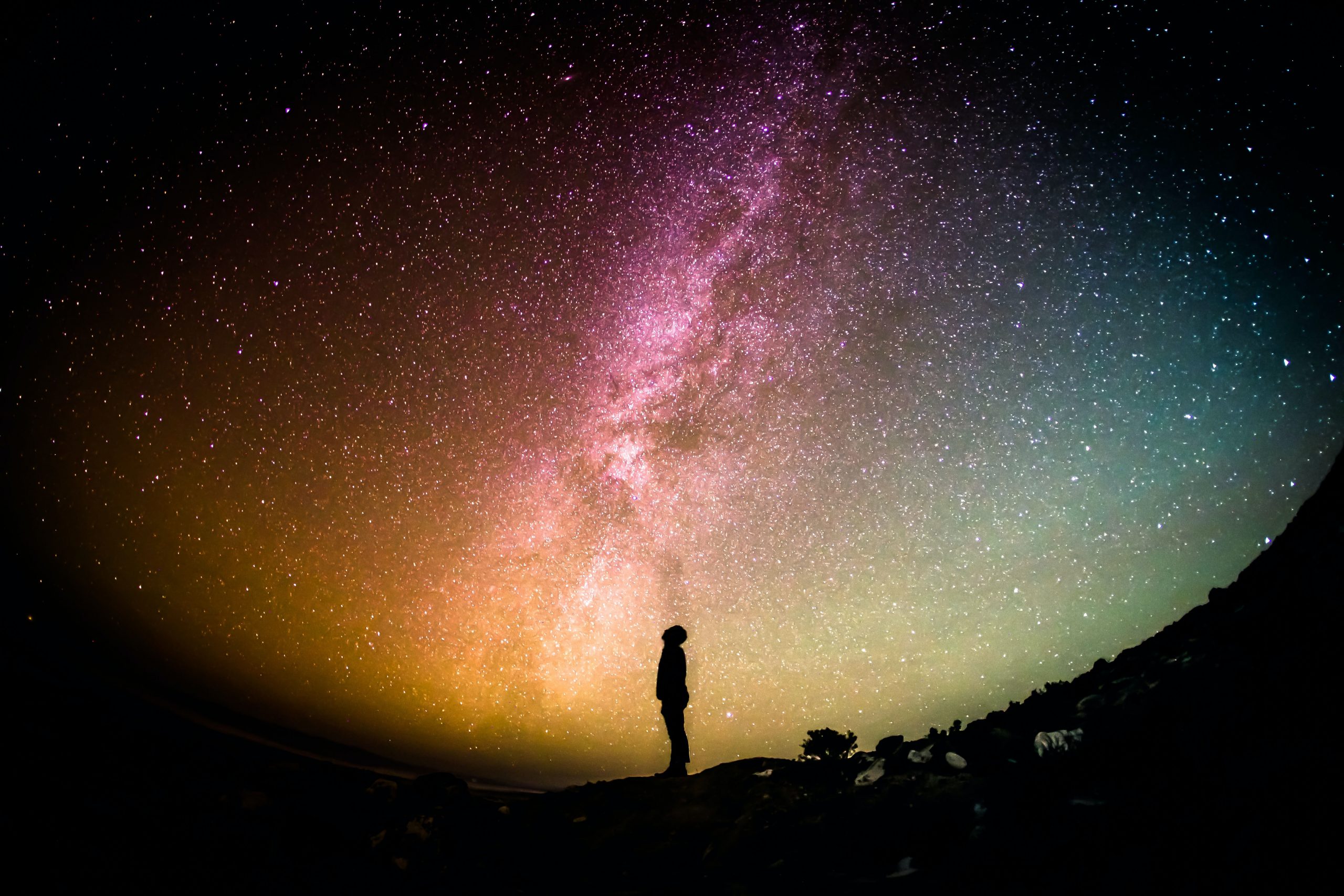 One day, I was flying back from Dallas and my flight was pretty full. A young woman was sitting next to me and she was talking on the phone in a foreign language before we took off. The flight attendant came down the aisle and asked her to end her call and put her phone in airplane mode because we were taking off.

As soon as she hung up, she put her face in her hands and began to quietly sob, her shoulders shaking up and down unable to contain the force of emotions. If I said I wasn’t uncomfortable, I would be lying. I felt as though I was witness to a very private, sensitive eruption from deep within her soul and I am a complete stranger – but I could not deny what was happening, and as a human being with my own emotions and spirit, I was moved to do something or at least acknowledge that “I see you.”

I leaned in and asked, “Are you okay?”
She nodded – but it was a lie.
She began to sniffle, almost as an invitation to inquire further.

I was praying into my mask. I knew what God was telling me to do – He had given me a word of knowledge. I heard “she just left her 3 children – forever.” My heart was beating fast – we aren’t supposed to remove our masks or touch each other but I did both. I reached my hand out and looked in her eyes and asked if I could hug her.

She leaned into me, lay her head on my shoulder and just wept. I asked her if I could pray for her – she is Muslim but she said yes. I began to pray for her and her 3 children – she knew God was speaking to her through this prayer because she had not said a word about her kids.

She left her children with their father – her ex-husband – and she is going to Bahrain to be with her new husband. She said she tried really hard to make it on her own but she couldn’t make enough money to take care of her children. Her ex-husband is an addict and he lives with his parents, but he makes money and she says he can take care of them.

I listened to Sadia as she worked out her pain and I could feel her heart breaking. Here was a mother much like the clients I get to serve everyday who did not know there was help available to her, so being uninformed and unsupported, she made a decision that has devastated her because she was told “you can’t.”

I shared with her where my hope lies – in Jesus Christ. I told her to cling to faith in God Almighty. I gave her my contact information. We prayed a hedge of protection around her children – she said, “I wish I had met you sooner…”

There are people that she encountered who could have helped her but didn’t. There are “Christians” who did not witness to her simply because she is Muslim and an immigrant.

Never forget that there are people who need what you have. You aren’t saved for you, you’re saved for others. Be a hope dealer.

Before that moment, Sadia felt abandoned by God, punished by Him and so far from Him. By the end of that very brief flight, she had hope again and her countenance had changed. She knew that God is not far away and that He is actually relentlessly pursuing her. I pray that she fully surrenders.

Bring Your Babies to Church

A letter to my child about hurting

When the pain jumps out to scare us