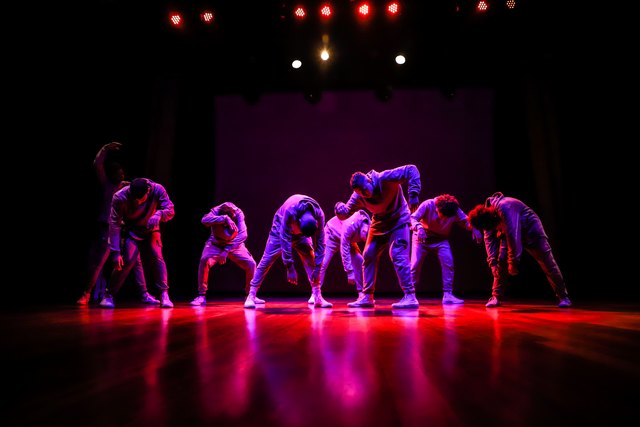 Another year, another Super Bowl half-time show. Although I admittedly am not a huge football fan, nor do I regularly watch the half-time show, I was pleasantly surprised this year that there was a lot less sexualization and bare skin than in years past. The dancers alongside Mary J. Blige had on full body suits with only cut-outs on the sides, and there was also a wide range of sizes beyond just 0-2.

However, when looking at the big picture I can’t help but wonder, how far are we really coming in standing up for young women?

Remember when the belated Summer Olympics in 2021 had posts about uniforms going viral? Women were often clad in skimpy or tight-fitting, bikini-style uniforms, while their male counterparts were more fully clothed. Many lamented that the competition should be about their skills and their performance, and not about being sexy or looking like the next swimsuit model. After all, it couldn’t just be about better performance when the men did just fine in their uniforms.

The double standard is mind-blowing

When I take that frame of mind and compare it to that of the half-time show, I can’t help but wonder where all the posts are that clamor for women in entertainment. I see multiple posts about how great the show was and the entertainers, but it still seems that when it comes to singing and dancing, dressing and acting like a stripper or a hooker is the norm. And no one is taking odds against it.

There is a very stark difference in the way the women look from the way the men look. Men are fully clothed from neck to foot. Some are even wearing suits, and the most skin shown is 50 Cent’s arms. When you compare that to his dancers who have half their bums and half their chests bouncing out of their clothes, one thing is very apparent: in the entertainment industry, women have to be a sex symbol in order to compete with men.

We have to stand up for our daughters

So when we stand up for athletes, why are we not standing up for these women? Why is it normal for Mary J Blige to have to wear an outfit showcasing half her breast, stomach and thighs? Why don’t we talk about how women are held to such a different standard of dress than the men standing right beside them? Why are we letting them tell our daughters that they have to show skin and flaunt their lady parts to be considered pretty – or valuable?

If we want the mainstream thought towards women and their bodies to change and if we want women to be respected for who they are and what they do, we need to make a point of not being ‘okay’ with it when the people are the biggest celebrities on the most influential stage in the country.

Michigan mom of 6 who loves Jesus and coffee