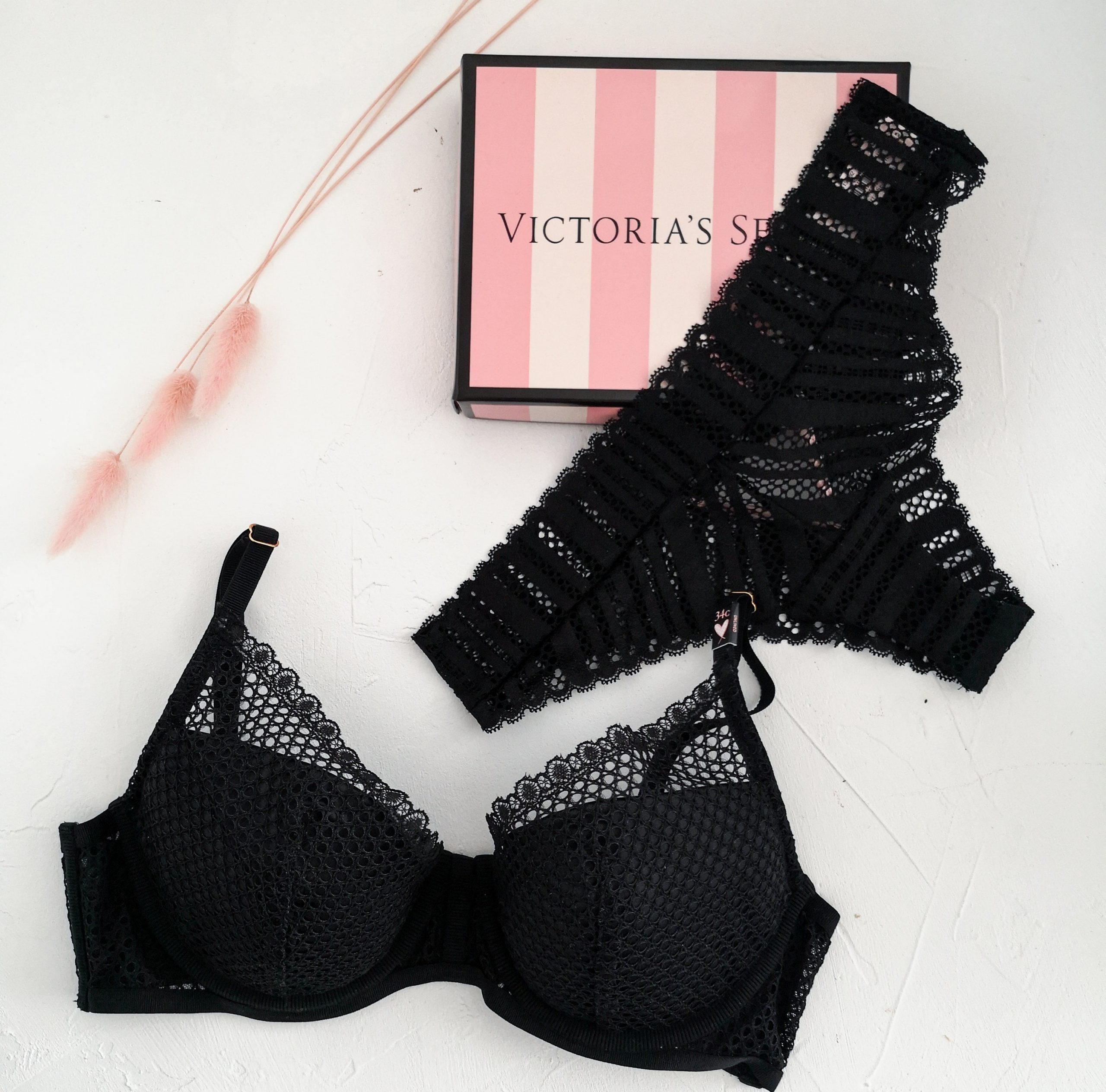 The words “Victoria’s Secret” sound so nostalgic. When I think of them I think of my high school years. Blushing as I walked into the store for some “must-haves” that were all the rage. From the beautiful push-up bras to the joggers with Victoria’s Secret written down the leg to the cozy over-size boyfriend sweatshirts.

Most of all, once a year every December I’d park it on the couch with some junk food watching these gorgeous Angels strut down the runway. “What a dream that would be,” I’d say to myself. “If only I had a body like that.” It’s in that very moment that I was too blind to see what I do now. This company advocated that women should look and be a certain way. Not one model looked like the average woman. There was not one roll or one dimple indicating cellulite. Not one stretch-mark showing how beautiful and courageous us women are. These models were all hand-picked. They had strict diet and exercise regimens and they even had a “model of the year” that had the opportunity to wear the million dollar bedazzled bra made of diamonds.

Like every woman in the world I fell into this trap of wanting to look just like them. “If only…” Their mentality even brainwashed men into thinking women should look just like the angels. Their ads even targeted men to buy their significant others gifts for Christmas. Their marketing sounded genius as they made billions. But they only catered to petite average women. They did not carry larger sizes to accommodate all shapes and sizes.

VS is Trying to Rebrand

Now here we are in 2021 and this well-known company wants to rebrand themselves with natural woman who have curves? That’s great, but why now? What were they too blind to see then that they do now? Women have always had curves unless of course they were one of the Victoria’s Secret Angels.

In a recent article written by WSJ they hit the nail on the head. “At the time, I think many women default-shopped at Victoria’s Secret and would [later] tell us how embarrassed they were to be seen with a shopping bag, and so would literally hide the product in their handbag.”

An influencer quoted in WSJ also had a great outlook on the rebranding of Victoria’s Secret. Simone Mariposa, a Los Angeles influencer who calls herself “superfat,” said that while these brands were moving in the right direction, she would like to see larger women represented “in a sexy light,” not just wearing basic underwear. She said, “There needs to be more legit size diversity, not just in what’s manufactured but what is advertised. I know if I see a body that looks like mine, I’m going to feel like, ‘OK, this brand gets it.’” Can we all high-five this woman?

What’s your outlook on Victoria’s Secret rebranding? Will you make future purchases with them or boycott them for waiting so long to do what they should’ve done in the first place?

Full-Time Healthcare worker and mom blogger. Trisha is a mom of two littles 1 and 6. She lives on a little bit of coffee and a whole lot of Jesus! Trisha captures relatable parenting moments through her blog. In words of Trisha, “Writing has become a therapeutic outlet in this crazy world where we are all just trying to live day to day.” Facebook: https://m.facebook.com/MamasCoffeeTalks/ IG: https://instagram.com/MamasCoffeeTalks