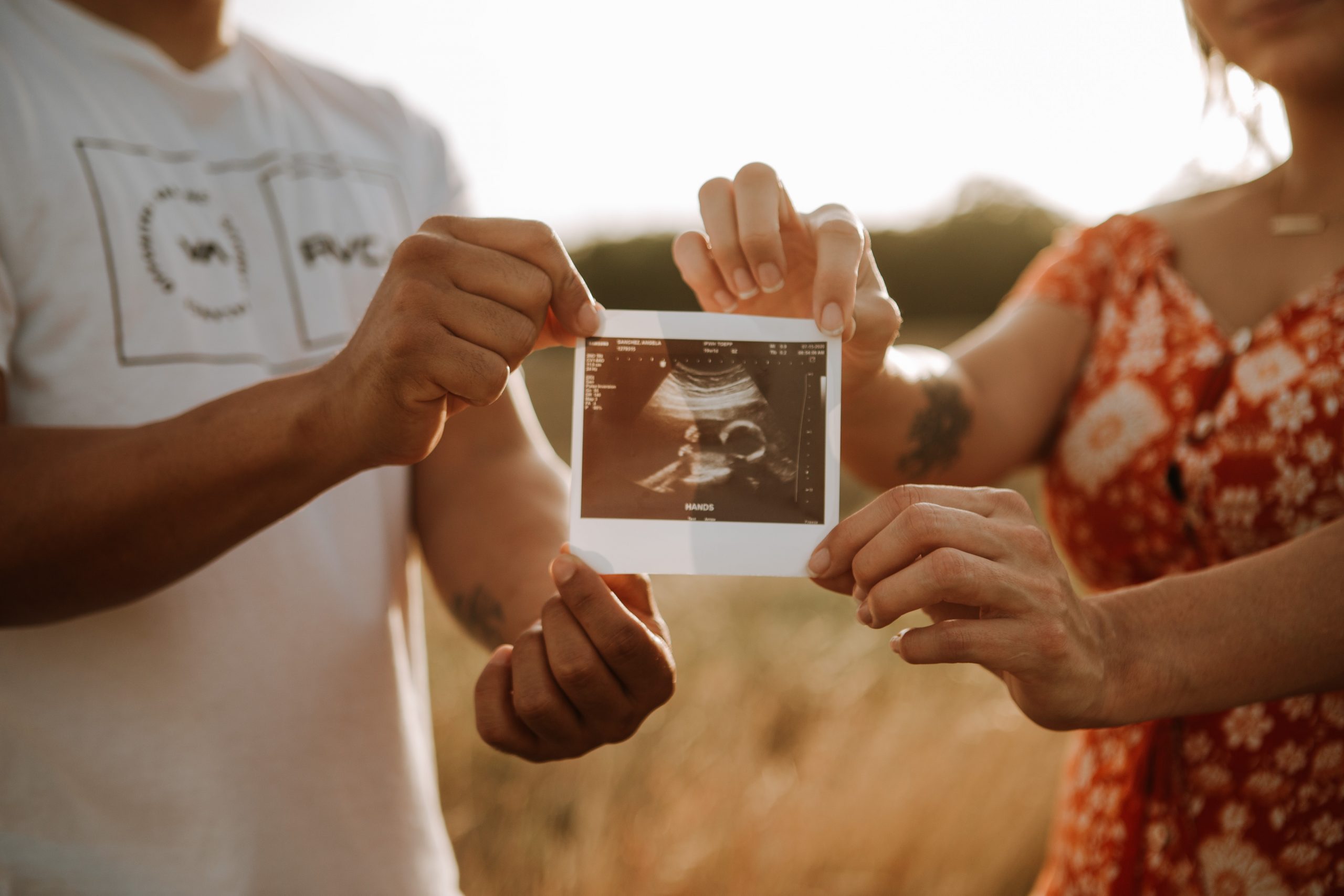 I was pregnant with my second child. My first was barely a year old. I was so beyond excited because becoming a mother was the best thing that had ever happened to me. I was over the moon at having a chance to do it again.

During my first pregnancy, I wasn’t offered the NT scan at 12 weeks but with my second I was. Back then I hadn’t taken the time to educate myself more, and I went for the scan thinking it would just be another chance to see my baby.

At first everything was good. Then the technician stopped and went to get the doctor, without saying a word. The doctor came in and started using the ultrasound machine himself, getting different angles. Finally they stopped, cleaned me up, and spoke to me. The doctor explained that my baby had excess fluid on the brain and that they would “more likely than not” have a chromosomal abnormality.

He immediately scheduled more testing for the next day. He said if I got the testing done I could still have time to terminate my pregnancy. No discussion of what any of this really meant, he immediately jumped to me ending my pregnancy. He didn’t tell me the risks of the testing he scheduled, didn’t really have my compassion at all for the crying pregnant lady on his table.

I immediately called my husband and we talked it all over. We knew that no testing would change our minds. We knew that we were not ending the pregnancy, and that we would take the hand God dealt us. I canceled all further testing except the quad screen at 16 weeks and a fetal echocardiogram (in case baby had heart issues that could be repaired in utero or directly after birth).

Quad screen came back 100% normal. Fetal echo showed a strong healthy heart. I found out at 20 weeks that she was a girl. She was born in September of 2008. She was perfect. 100% healthy and strong. She has been ahead of the curve her entire life. She walked at 8-9 months, potty-trained a month after her nearly two-year-old older brother. She’s skipped a grade and will graduate high school at 16 years old. She excels in martial arts and is a talented artist. She’s going to do big things with her life.

The reason I share this story is to emphasize the importance of educating ourselves. I learned after this that NT scans are notorious for false positives. The doctors claim that she would “more likely than not” have an issue was completely false. CVS and amino testing come with their own risks. Had I not had a good support system, had I not had my faith, I may have made a different choice.

The way this doctor approached me was basically encouraging me to terminate my child because something could be wrong. How many people are told this and follow through in terminating perfectly healthy children? How many people go through risky testing without being told of those risks?

Nothing is more empowering for a woman than being told “you are strong enough to handle this.” Those were exactly the words my husband and family gave me when I needed them.

It is our job to advocate for our kids, even before they are born. The best way we can do that is by being armed with knowledge. There are amazing doctors and nurses out there but there are also some who won’t have your best interest at heart. Be your own advocate and never be afraid to speak up for yourself. Your life or your child’s life may depend on it.