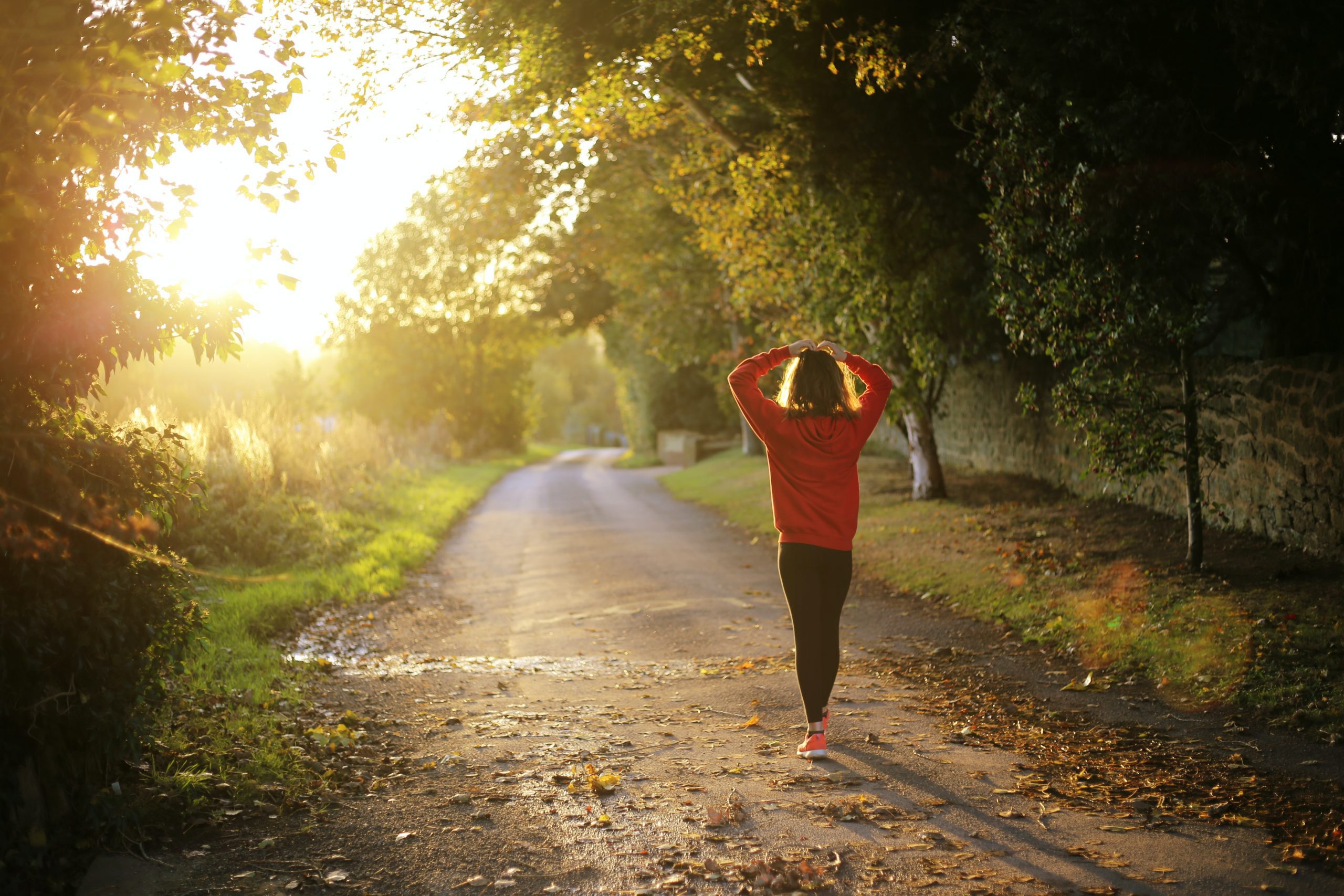 I’m a counselor so I am always a strong advocate of mental health awareness. When Simone Biles pulled out of the competition because of mental health reasons, I knew there would be strong reactions on all sides. My time as a competitive gymnast and as a mental health counselor pushed me to want to write about this experience so others can understand.

I was a gymnast in the 80s and 90s and experienced the first wave of emotional and mental abuse that we are just now talking about in the sport. My first experience in gymnastics came after we got a free month at a local gym. I think my parents believed they could find an outlet for a month for all my energy- FINALLY, no more climbing furniture they must have thought. What no one expected was the “fun” gymnastics stopped that month, and my skills soared me to competitive gymnastics almost immediately. Suddenly, gymnastics became my identity. When people saw me, they would ask about it. I spent all my time outside of school doing it. I thought I loved it, and it was terrifying to think of life without it because it was my only identity.

The “twisties” is a phenomenon that happens when skills that previously could be done with relative ease become impossible. Your body no longer recognizes the movement and you get lost in the air. While my level of gymnastics was nowhere close to Simone’s, one day my body refused to go backward. Instead of working on putting extra twists on backflips or adding an extra flip, I couldn’t even do basic backward gymnastics skills. When a coach would push and ask me to, I would land on my head or back as the body would refuse midair- this is very similar to Simone flying out of her vault early. No amount of coaching, pushing, or anything could change it. Suddenly, I had no more skills. As suddenly as it came on, it went away. My body suddenly was flipping, twisting, and flying backward. I laughed at what I thought was a weird “fluke.” Then, it happened again. A year went by and nothing would change it. To this day, my middle-aged self will flip a million times on the trampoline in any direction but backward.

While I don’t know what Simone is going through, I can empathize. For me, I had a Romanian coach who had coached Olympic gymnasts. I was told how “lucky” we were to have her. What I felt was her fingernails or deathly grip in my arms when she was angry, yelling, pulling my arms, and mental abuse. This was all during open gym when other coaches and parents were watching. This was the norm in the 80s and 90s when the Karolyi culture became the norm in the United States.

I’ve been in the mental health field for over 15 years, and I now know that sometimes our bodies disconnect from our brains when the pressure is too much. This is exactly what happened to me. I likely disassociated from the pressure and my body could no longer perform. I also know that gymnastics becomes someone’s identity. Simone’s quote, “The outpouring love & support I’ve received has made me realize I’m more than my accomplishments and gymnastics which I never truly believed before.” I felt that at a deep level. When your identity is your sport, you truly believe that you are not more than your accomplishments. Your brain and body feel like they are failing you, but you feel like you have no escape- this is your identity, there is no quitting is the false belief.

Simone is the last survivor of Larry Nassar’s sexual abuse. She is the GOAT and everyone announced that she was too good to lose. She was too good; mistakes simply don’t happen for her; she is unbeatable, they all announced. The truth is she is human. She experienced trauma. She experiences pressure like the rest of us. The twisties got her.

The day a coach told my parents that it was time I stepped down. I cried for a day. I then felt complete relief. I don’t know if Simone is ready to step down from the sport completely. But I do want to be the first person to say, “It’s okay. You are more than a sport. You are brave, and you are loved no matter what you choose.” Simone did the hardest thing this week. She said “I matter. My safety matters. And my mental and physical health matters.”

While we can’t all relate to her story, we can all relate to setting boundaries, protecting ourselves, and being brave- even when we know others won’t agree.

Amy Rollo, PhD(c) is a triple licensed psychotherapist. She owns a mega group practice located in the Houston Heights. Amy holds a Bachelor’s degree in Psychology from Texas A&M University and a Master’s degree in Clinical and Counseling Psychology from Southern Methodist University. She is currently completing her dissertation in the field of Marriage and Family Therapy. Amy specializes and has doctoral training in family and relationship issues, with over 15 years of experience in play therapy, parent support, work/life balance, and marriage counseling. Amy is an avid blogger and writes for many national mental health and parenting blogs, including HuffPost in the UK and in the United States. Her company's blog, https://heightsfamilycounseling.com/blog, has been named Top 100 Counseling Blogs and Websites for Counselors in 2020.

This is the face of OCD (or any Mental Illness)

Stop saying children are “resilient.” They are suffering.

4 easy ways to practice mindfulness with your kids