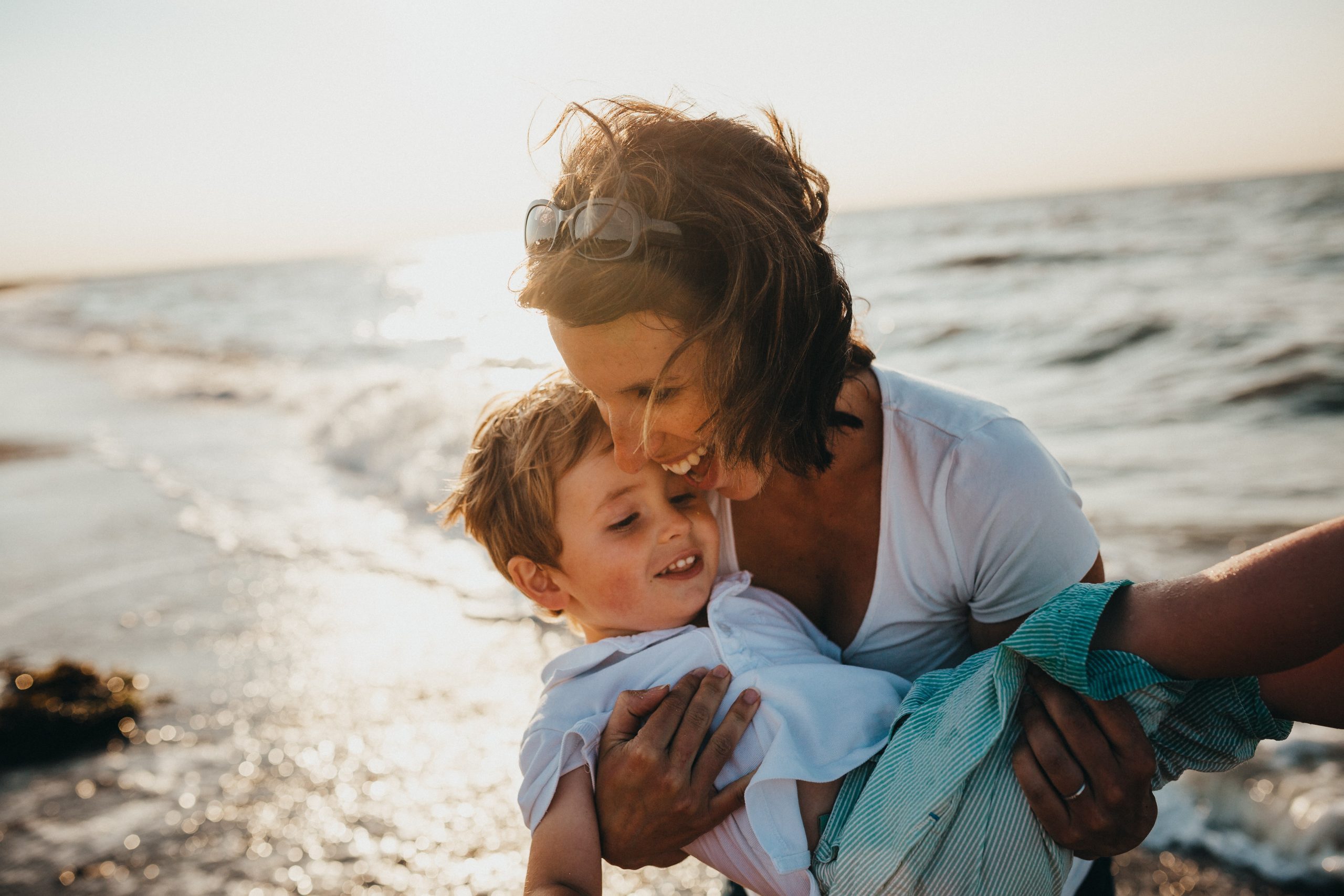 When I was pregnant, I wrote an essay about becoming a single mom by choice, in which I detailed why I chose to use a sperm donor and have a baby by myself, at the age of 35.

That was nearly two years ago, and I still get emails and Facebook messages from women who’ve managed to track me down. They ask me questions and share their thoughts or stories. I’ve met some amazing friends this way. On Instagram, there’s a whole community of people using the theme #singlemombychoice, as well as women on the journey to single motherhood. Most of them have a pretty good idea what they’re getting into, while others – yeah, not so much.

That’s because parenthood is one of those things where you don’t really have a clue what it’s like until you’re in the muck of it, it’s true. Many times, I’d go on Facebook to vent, and other mom friends would be like, “umm…yeah, unfortunately, that sounds about right.” I found that things like loneliness, bladder issues, the tedium of it all—this stuff just wasn’t talked about until someone (usually me!) brought it up. Most of my friends are partnered, as well, so that’s another added layer of going into this somewhat blind.

In thinking about it, there are a few things I wish I’d known before I became a single mom by choice. (Although to be honest, I’m not sure I would have listened ahead of time but that’s another story).

So freaking exhausting. I used to hate when parents would say this to non-parents. As a grad student, I was exhausted all of the time—late nights every night, constant stress, all-nighters. I knew exhaustion. And it’s true, I did. But this exhaustion is the kind of exhaustion that gets into your very bones. It is the exhaustion of weeks and months and even years of constantly interrupted sleep.

I am running on 19 months of not sleeping for more than four hours at a time—usually less. For the first year, my son would wake up 3-8 times a night. It. Was. Awful. I tried everything. He now wakes up 1-4 times a night. Sleep deprivation has affected my mood, my physical and mental health, and my entire life. There’s a reason it’s used as a form of torture. And then you have to parent, on top of that. And (in my case), work full-time.

As a single parent, there is no one else to take a turn waking up in the middle of the night. No one to take the next feeding, no one to be on baby watch while you nap (HA! Like a nap would ever happen. While baby sleeps, you’re making a meal because there’s no one there to make one for you, or to clean, or do laundry, etc.), no one to brew the coffee in the morning while you change the baby.

This is a feeling I’ve found to be pretty pervasive among mothers, but no one talks about it. But for single moms, it’s especially lonely during the good times, like when your kid crawls, or when they roll over, and you miss it because you were in the bathroom. (True story).

It’s lonely in those early days when, if your baby cries every time you put him down, you can’t get a moment to yourself between constant feeds, diaper blowouts, and outfit changes—and before you know it, it’s 1pm and you haven’t brushed your teeth or taken a shower in Lord knows how long, and you’re about to cry from exhaustion and frustration, because there is no one else.

It’s lonely when, G-d forbid, there’s something wrong with your child, or there’s an issue that needs to be looked at, and suddenly you’re faced with major decisions to make. My son was recently diagnosed with autism, and though my parents are extremely supportive, I didn’t have that partner sitting next to me, holding my hand, joining with me in advocating for our son. Surprisingly (to me), I missed that.

It’s lonely when you get sick, and there’s no one to take the baby so you can sleep or go to the doctor—so instead, you try to drag yourself and your spawn out the door, wrangle them to the walk-in clinic with you , and then hope they behave when you’re waiting at the pharmacy.

Admittedly, I’m bad at this one. And honestly, as a single mom, this likely looks a lot different than you might think. It can be hard to get someone to watch your kid, especially in the early days if you’re nursing—so the well-meaning people who say “go get a massage,” or “go get a manicure and see a movie” don’t understand that although that sounds amazing, the likelihood of that happening is very small, because logistics.

For me, self-care means I stay up a little later at night even though I’m exhausted, to read because reading keeps me sane. For someone else, it might look like doing yoga every morning. Or a regular Starbucks run. Or making sure to take naps. The little things we do to recharge our souls are what keep us going. It’s not being selfish, it’s self-preservation.

4. You need to find your mom group. Really.

I scoffed at this—and even now, there’s part of me that cringes when I hear someone put the word “mom” before anything as an adjective. But it’s true. As a single mom, you need a support system. It’s not enough to have your family, extended family, or some friends. You need a mom group, whether IRL or online. I have only a few mom friends that I actually meet up with, but I have found my mom group in virtual cloth-diaper groups, the comic book world, and in my writing groups.

You need space to decompress from the Sanctimommies, or vent about what a jerk your toddler is being. You need a space to confess what a “bad” mom you felt you were, only to be met with “hey, I’ve done that, too.” You need to find some other single moms, women who are there in the trenches with you, without a partner. They will know what it’s like to work full-time, come home and have to make dinner, clean, get the kid ready for bed, and do it all again, over and over, with no help or companionship.

5. It’s okay to not always love it

I wanted to be a mother more than anything—that’s why I pursued single motherhood by choice. That said, there are times when I wonder if I bit off more than I can chew. If I overestimated my ability to do this, and do it well. It’s overwhelming and I’m human.

It’s hard. So hard—and I expected it to be hard, but it’s harder and more draining than I could have imagined. It’s frustrating and exasperating and tedious—oh, the tedium—and without someone to share it with, it all falls on me, 24/7. Making the appointments. Negotiating with insurance companies about my son’s therapies. Finding the right therapists. Deciding on treatment plans. Doctor’s visits for both of us, taking care of the apartment, trying to maintain some semblance of work-life balance, managing financial issues—there is never a respite. Never someone to help shoulder the burden. No one to give me the day off.

While, in the end, I don’t doubt my ability to weather it in one piece, sometimes I wish I didn’t have to.

Are you living in peace?

“What did you accomplish all day, mama?”